How to Develop a Killer Concept for Your B2b Animated Video

A SOLID B2b ANIMATED VIDEO CONCEPT HINGES ON YOUR MESSAGE 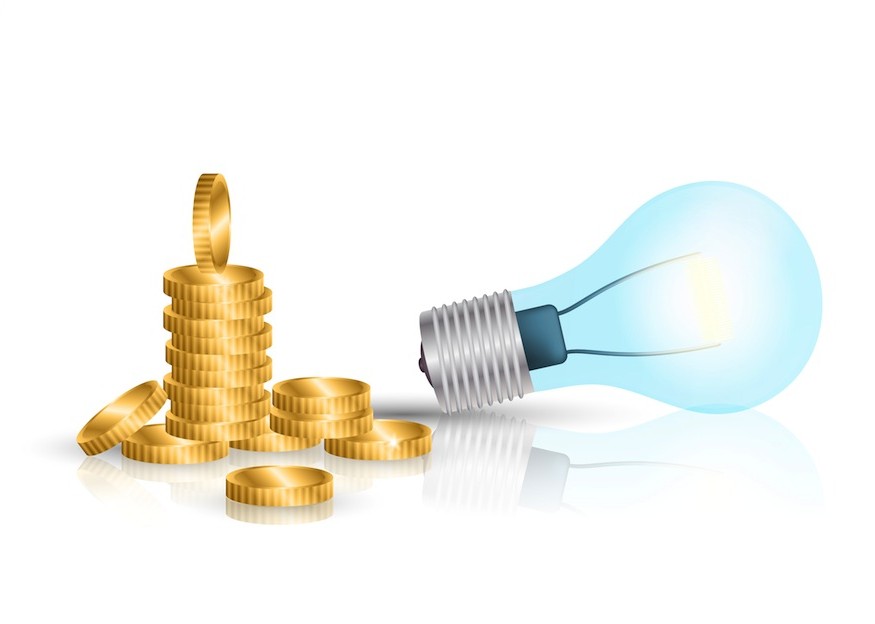 B2b Animated Video…How do I develop one that will engage our visitors?

Do a search on any topic on the Internet and you will find thousands upon thousands of articles. But did you know your brain is innately wired to be attracted to motion? No wonder YouTube is ranked as the second most utilized search engine (Google being number one) and the third most popular social media network in the world.

Just look at your own behavior and it becomes obvious why video is such a successful marketing medium. While you skim through articles, reading mostly headlines and introductory paragraphs, it is likely you will sit through a video that bores you simply because it is visual.

Now translate that into watching a video about a product or service that you are interested in and couple it with a fun concept and quick, engaging movements — you get a video worth watching!  A strong concept will keep viewers glued to the screen incite them to ultimately take action.

Concepting out a fantastic animation video is the first part of producing something that is worth watching. Your explainer video shouldn’t just recite a bunch of facts to your viewer; it should tell an engaging a story that is relatable. Amateurs get caught up in the motion graphics (don’t get us wrong, awesome motion graphics are a big part of effective explainer videos), but great storytelling starts with a compelling concept and well-written script.

You probably already know that a good explainer video should inform, entertain and explain who you are, what you do and why a person should use your product so we’re going to skip elaborating on those obvious points and get to the juicy stuff.

A) A SaaS app that strategically delivers content instantly and efficiently

You get the point. And the great thing is, assuming both videos are the same length, both versions need about the same budget.

Take your original concept and start putting some twists on it, then add action. Ho-humming your way through the video is a huge waste. Instead of telling your viewers about the zombie apocalypse, show them the zombies taking over the world. Then show them how your SaaS sweeps in to save the day. There is nothing wrong with metaphors as long as they are relevant to the story.

All blockbusters need a movie star. Think outside the box: the characters in your story don’t have to be people. They can be objects or ideas. In fact, shouldn’t your product, service or brand be the star of the show? Give viewers a protagonist character that they can relate to and an antagonist that they want to see fail.

Where is your animated explainer video going to take place? In the animated world, you can have your story take place anywhere. Remember, you want a setting that adds depth and meaning to your characters and message. Bad setting can disconnect your viewers from your message.

Your explainer video is your calling card and your video concept is the first step to creating an awesome one. Taking people to the heart of your brand story with an awesome concept isn’t hard, you just have to ask yourself the right questions and spend a little time answering them with care. The concept is often created in tandem with the script.  A cohesive message is one that where both the audio and video related to each other. So, they should be completed in the same phase.  After creating your explainer video concept, begin your storyboard/scene board and that is where the real fun begins.

Check out these choice articles and find out b2b animated video dos and don’ts and how we create awesome explainer videos.

Then, check out a few videos that represent great b2b animated video concepting; we listed them below. Each of these explainer videos explains a product, service or business in a way that demonstrates how a great concept can take your video from good to great.

The Mimeo Marketplace video has a unique animation style that uses custom-produced animations, which really ties the voiceover and concept together. Best of all, it takes a complex SaaS and simplifies the message for viewers in less than 90 seconds.

The Nukhu b2b animated video shows how you can use animation to explain just about anything. It’s an animated marketing video that shows how a video on demand service works. Brilliant.

eVariant explains how a “cloud-based platform as a service product” works. Very techie concepts are often hard to explain to people outside of the industry. Here’s a perfect example of how an explainer video can help bridge the gap by putting into layman’s terms how a software or a piece of technology can help prospects in their day-to-day life.

What is a Mobile App Demo Video?

ANIMATED DEMO VIDEOS – A CASE STUDY WITH OFFICE DEPOT The Challenge How do we educate website visitors all about Office Depot’s wide variety of products and services while keeping them engaged and...

Medical Video Production – There are many industries that benefit from using animation and explainer videos. Are explainer videos a good investment for healthcare companies? We’re seeing medical video production...

Manufacturing Explainer Videos – Everything You Need to Know

Investor Pitch Deck Videos – Nail your Pitch with a Video

Screencast Videos – How to kick up the production level!

Videos for Business – Character Based Story vs. Motion Graphics Which is Better?